The On-Time Rule of Sales Calls: Early Is On Time and On Time Is Late 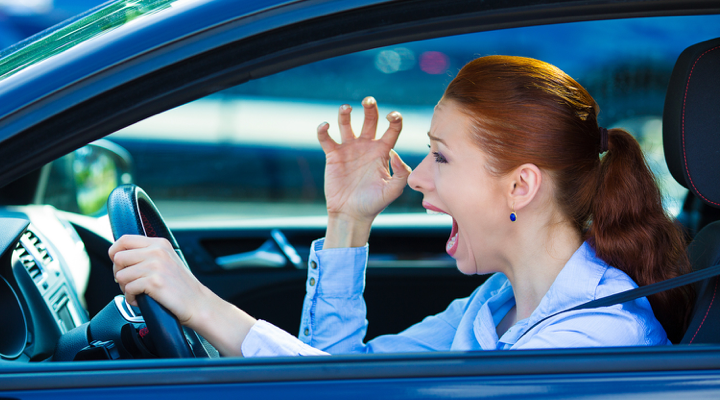 The On-Time Rule of Sales Calls: Early Is On Time and On Time Is Late

As a sales professional who makes calls on prospects and customers, you know you’ve got to be on time. Yet being on time isn’t enough. Read on to learn about the on-time rule of sales calls because running late doesn’t count as exercise.

Early is On Time, On Time is Late

Your prospect watches your behavior to decide if they can trust you with their business. Your punctuality for appointments is part of what they look for.

So you better be early to be on time because if you’re on time, you’ll be late. There are always unforeseen circumstances beyond your control that can make you late. It could be an accident, a problem with your car, need to get gasoline, a delayed train, a missed exit, or unexpected traffic.

I’m always amazed when a sales professional arrives late and blames the traffic. Is this the first time that they’ve driven in this town? Don’t they know the traffic patterns? Are they such a rookie that they can’t give themselves enough time to account for traffic snarls? Does this mean they can’t negotiate the challenges of orders and delivery snafus?

If you must make excuses, blame anything but the traffic or you’ll look lame. “My last customer appointment went long because they had an emergency. I’ll do the same for you.” I don’t encourage lying, yet you need better excuses.

If you arrive early, let your prospect know to get extra points. Call and say, “I’m running 10 minutes early. Where’s the best place to park? And where will you meet me?”

While most sales people call to let their customer know that they’re running late, this running-early call gets you ahead in four ways.

First, you let your prospect know that you are better than on time.

Third, you’ll likely find them waiting for you as you arrive while the rest of the sales people in the waiting area are cooling their heels looking like their about to get a root canal.

And fourth, you might get an extra ten minutes of face time; always a bonus.

When you can be better than on-time, you’ll always improve your sales success, putting you ahead of your competitors.