Secrets of the Best Salesman I Ever Met 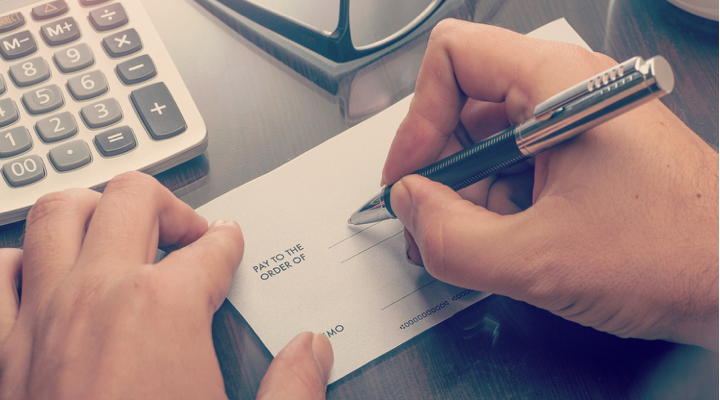 Secrets of the Best Salesman I Ever Met

I wanted to find out what made Gary so good, so I rode around with him for a day to prepare for a series of speeches for their annual sales meeting.

It quickly became apparent that Gary had become a critical part of his customers’ success. He became their project manager with his goal to keep the construction crew on site building, not running to the lumberyard or hardware store for supplies and tools.

Know Everything About Customer Success

He would meet with his contractors at the beginning of the project when he bid on the construction materials. After costing out the lumber package, he would hold on to the blueprints and use his construction experience to thoughtfully assemble a daily truck load to go out to the job site.

Predict What They Need

He would charge them for only what they took off the truck, so he could upsell and cross sell on every load every day without it feeling pushy. The result: he got all of the business for that construction project and his competitors never knew what was happening.

He arranged for a mobile tool repair truck to visit each job site once a week, performing preventative maintenance, sharpening saws, and tuning up pneumatic equipment so that the crew could keep working.

Make Money for Them

The results of his project management and focus on keeping the crew making daily progress meant that his contractors completed their home building projects and average of six weeks sooner, resulting in increased profits and more projects and fewer penalties for missing contract deadlines.

Gary smiled and said, “Jump in the truck. We’re going to 84 Lumber.”

When they got there, Gary walked over to the pile of studs and began to pick through them looking for lumber that was straight and true.

After examining half a dozen studs, he approved one. “How long did that take?”

“And what does it cost for your guys to do this?”

“I figure they could pick about a hundred an hour. At $18.00 an hour, it cost 18 cents to pick them. So that brings the cost up to $1.02. Then there’s the time that it takes from them to drive down here, load up the lumber and drive back to the job site.”

“I see your point. It costs me more to buy the cheaper lumber.”

Gary smiled, “I deliver the quality lumber you need right to your job site which means instead of picking through cheap lumber, your crew can be building a house.”

He was able to hold his price in the face of a competitor with a 23 percent lower offering by making the invisible costs plain to see. He made the invisible visible.

What did Gary charge for his services above and beyond just filling building supply orders?

What I learned made my jaw drop. He didn’t charge a cent.

But he did required one liberty. His customers gave him signature authority on their checking accounts. He told me, “All that I ask is to be paid every day.”

When he pulled open his lower right drawer, it was filled with customer check books.

When you can write yourself a check from your customer’s checking account, you are not just a trusted advisor, you’re a TRUSTED trusted partner.

How can you get to this level of trust and service with your customers? You might not believe this to be possible, yet Gary did it. But none of his fellow salesmen did.

What can you do to create a disruptive relationship with your customers?

Mark S A Smith
Working with leaders to bring in the right customers, fast.

P.S. Learn more ways to create a clear difference with a no-cost webinar, “How to Keep Competitors Out of Your Accounts”  on Thursday, August 4. Limited to 100 participants, so sign up now.