How to Sell to Engineers Without Being One 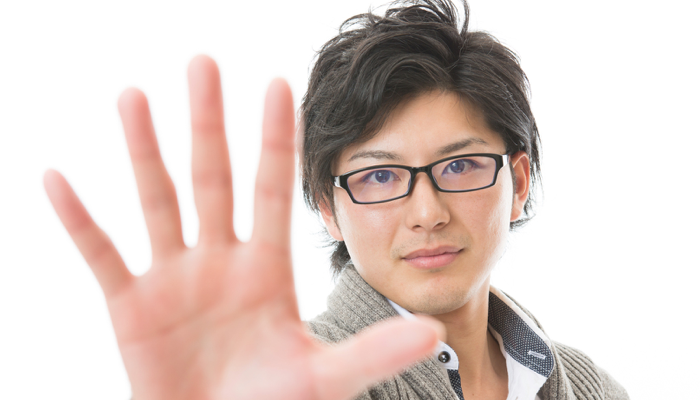 How to Sell to Engineers Without Being One

Engineers, whether electrical, mechanical, civil, chemical, or any other engineering discipline, seem to be difficult to sell to. This isn’t true. It’s just that most sales people overlook certain needs that engineers have, and sometimes do things, inadvertently, that kill the sale, and the relationship, forever.

This discussion is based on personal direct observations (as a degreed electrical engineer and decades of experience selling to engineers) and understanding how people communicate, are persuaded, and how they make decisions.

How Engineers View the World

Engineers tend to operate by the rules and feel duty-bound to do things the right way. I speculate that this is both because of their personality traits as well as from engineering training. Their cognitive priority is to control the situation, although they will relinquish control to those they respect. They tend to be more comfortable with data, numbers, and observable facts than they are with people. Sometimes they’ll argue just for the fun of it! (Sometimes, I do.)

They tend to dislike and distrust sales people, and are judgmental of them. Sometimes, they suffer from paralysis by analysis, requiring incredible amounts for data. Their voiced and unspoken question is, “What are the facts?”

They actually prefer to have detailed literature that they can use to support their position rather than having a sales person call, over whom they have little perceived control. They’ve been thrown under the bus by sales people, so are highly resistant to giving them access to their superiors or other executives in their organization.

Although they may not be using engineering standards, such as ASTM, IEEE, or other standards-bodies standards, they prefer to have standards available, and will have very good and highly detailed reasons why, if they aren’t using them.

Give Them the Facts

Give engineers all the data they need to make a decision. Create detailed data sheets, operating notes, and application sheets. Offer a buyer’s guide, identifying the steps that one could take to make a decision. Offer a decision tree structure. For maximum market impact, the information and data sheets must reflect the communications style of the reader, not of the marketing department. Of course, given a choice, everyone wants to save money and time, and reduce headaches. So keep these factors in mind, too.

Help them Support Their Decision

Understand the engineer’s centers of influence. Purchase decisions often come from consulting with others, for example, experienced designers suggesting solutions. In some cases, the suggestions come from published articles outlining success of others. In other cases, it comes from a salesperson showing that their offering is the logical solution.

Show that You are the Standard

Establish and prove that what you sell is an industry standard. Do this with proof statements from satisfied customers; identify industry leaders who have standardized on the product, and key influencers who embrace your concept.  Give them statistics to back it up and show them the source.

Write and publish articles that illustrate you are an expert and that the product being used in target market segments. Establish the standard in their minds by regular mailings that show what you sell as an emerging or established standard. Keep in mind that standards are in the mind of the buyer, not necessarily in the industry.

Let Them Calculate the Payback

Fit into Their Procedure

Do not, ever, use any sales technique that smacks of manipulation, like starting a sentence with “Don’t you think…” They prefer to draw their own conclusions, thank you. And don’t try the phoney, make-nice ploys that many salespeople use. They don’t particularly care what sales people think.